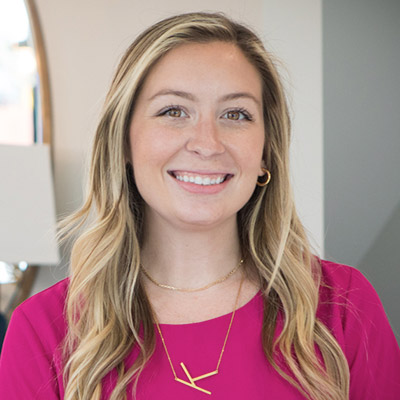 7 Reasons Why Raleigh is a Great Place to Live Raleigh’s exponential growth in recent years has outpaced every other North Carolina city, securing its number-two spot as one of the best places to live in 2021 according to U.S. News & World Report — and inspiring Copper Builders to expand into its market. But what makes the City of Oaks so appealing? It turns out a lot. Read on to find out some of what Raleigh offers its residents, and you might want to become one yourself.

According to The Wall Street Journal and Moody’s Analytics, Raleigh currently ranks as the third hottest job market in the country mainly due to Research Triangle (aka “The Triangle” and “Mini Silicon Valley”), the largest research park in the United States. Located partly in Raleigh, The Triangle is home to hundreds of science and technology firms, government agencies, academic institutions, startups, and nonprofits and employs tens of thousands of people.

The Triangle attracts many skilled professionals from throughout the nation and always tries to entice more companies to the area. It’s also affiliated with three top universities — Duke University, UNC-Chapel Hill, and North Carolina State University — meaning there’s plenty of ripe talent to pluck right here in the region. In 2019, even before the COVID-19 pandemic, 10.5% of the Raleigh workforce was already telecommuting and boasted one of the nation’s highest percentages for remote work. One key driver is the city’s abundance of remote-friendly industries, such as tech, healthcare, real estate, finance, and recruiting. Other factors are a relatively low cost of living, reliable internet access, and residents living in dwellings with at least two bedrooms for easy office conversion. Along with Raleigh’s cutting-edge tech and innovation is its hospitable environment for startups, which has fostered more than 500 of them! Not surprisingly, many are tech- and health-based, with Pendo, Pryon, and K4Connect a few notable mentions.

Did you know there are over 200 parks in Raleigh? Umstead State Park, Yates Mill Country Park, and the American Tobacco Trail are just three destinations to enjoy miles of greenspace, trails, and breathtaking views throughout the city. And no matter your favorite outdoor activity, whether it’s hiking, cycling, or mountain biking, Raleigh’s temperate climate makes it feasible nearly year-round.

Raleigh’s central location within the state also grants easy access to the east to experience some of North Carolina’s best beaches or west for the exhilarating, nearly 2200-mile Appalachian Trail — which happens to be one of the world’s most iconic. Move over, Asheville. With approximately 30 craft breweries, several beer festivals — including Brewgaloo, the state’s largest — and tastings, launches, and tours, Raleigh is quickly becoming known as North Carolina’s beer hub. Drink up the salted caramel stout known as Milky Way at Trophy Brewing, or cool down with a Bobbi Brune at the chilled Neuse River Brewing & Brasserie. And by laying claim to the first woman-owned brewery; a brewery that launched in an airplane hangar; and a West Texas-themed brewery, the city’s beer history might not be very lengthy to date, but it is certainly becoming noteworthy.

Although you can always find southern staples in Raleigh like grits, fried chicken, and — of course — BBQ, Raleigh has been steadily earning recognition over the years for its innovative and thriving culinary scene that transcends historical norms.

>Raleigh now rivals regional competitors, such as Nashville, Atlanta, and Charleston, and The Wall Street Journal ranked it as one of the Great Small Cities for Food Lovers. It has even drawn award-winning chefs, including Sunny Gerhart with his New Orleans-influenced St. Roch Fine Oysters + Bar and Oscar Diaz with his Mexican-infused seafood restaurant The Cortez.

Whatever your taste buds crave, Raleigh is a foodie’s haven of classic staples, pizza, burgers, sushi, seafood, casual cafes, and upscale dining establishments. If you have difficulty deciding where to sample your next meal, just know that there are more than 18,000 eateries from which to choose!

Arts and culture are synonymous with cities like New York and San Francisco, but Raleigh has its fair share of first-rate performance venues, museums, and art galleries. Residents can enjoy a sports event at the PNC Arena, a concert at Raleigh Symphony Orchestra, or a choreographed dance at The Carolina Ballet.

The NC Museum of Natural Sciences is the largest natural history museum in the Southeast, with seven floors of interactive exhibits for all ages and interests. From fossil collections and space meteorites to flora, fauna, and a Blue Whale skeleton, the museum highlights fascinating elements from North Carolina and beyond.

Raleigh is a stone’s throw from three of North Carolina’s top-tier schools: Duke University, UNC-Chapel Hill, and North Carolina State University. Located in Durham, Duke University’s stellar academic curricula, competitive admissions, and esteemed athletics place it as one of the top learning institutions in the South — and even the U.S. It also boasts impressive alums, including Melinda Gates and Richard Nixon.

UNC-Chapel Hill’s prominent graduates include famed novelist Thomas Wolfe, basketball great Michael Jordan, and the Mayberry sheriff himself, Andy Griffith. One of its several distinctions is as the first public university in the U.S. and the only one to award degrees throughout the 18th century. It also possesses the oldest collegiate athletic team in the Carolinas.

Raleigh-based North Carolina State University is a preeminent research university and the largest educational institution in the state. Its Centennial Campus is a premier public-private research park, and the school also houses the flagship STEM campus of the UNC system.

As a small city with some big-time offerings, Raleigh is a great place to live — and a wonderful place for Copper Builders to build! Our current projects include 50 townhomes in the nearby community of Wendell Falls, several properties throughout the town of Apex, infills near the city, and a brand new Raleigh community of custom-crafted homes in Phoenix Place. Who knows? If you ever move to Raleigh, you might also move into a Copper Builders’ home. 7 Reasons Why Raleigh is a Great Place to Live

Raleigh’s exponential growth in recent years has outpaced every other North Carolina city, securing its number-two spot as one of the best places to live in 2021 according to U.S. Ready for a Larger Home? Here Are Our Top Floor Plans for Move-Up Buyers

Recognizing the need for a new home can be such an exciting time.  A new home means growth, renewal, or opportunity is happening in your life, and that’s something to

Receive exclusive updates on new communities, off-market lot listings, and latest floor plan releases. Get access to our helpful guides, checklists, and videos to aid you in making your dream home stunning. 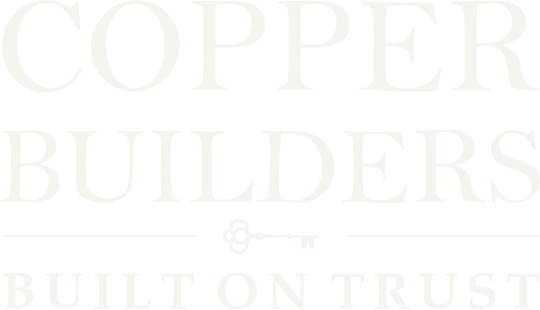 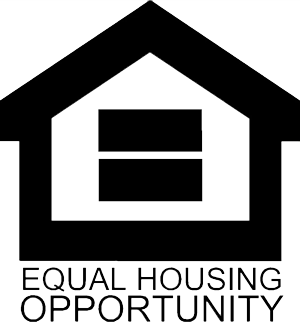 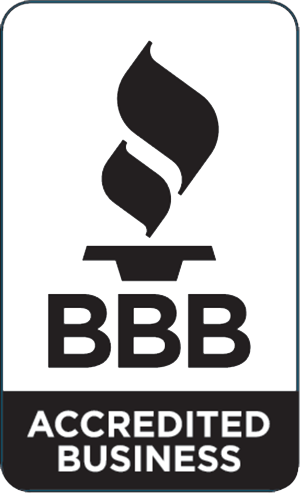 Schedule a Tour with Kelsey

Schedule a visit to ensure you have our undivided attention during your tour.